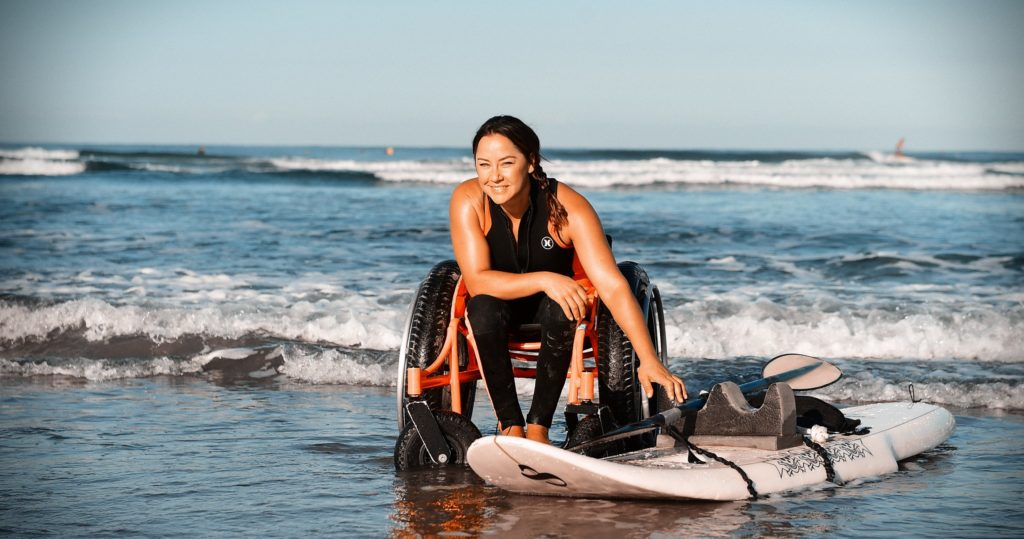 Al Etmanski is an Order of Canada recipient and co-chaired the federal COVID-19 Disability Advisory Group. His new book is The Power of Disability.

Kathleen O’Grady is a research associate at the Simone de Beauvoir Institute at Concordia University in Montreal and the chief executive officer of QUOI Media Group Inc.

A decision to issue one-time, $600 federal payments to Canadians with disabilities, in order to cover the extraordinary expenses they have incurred during COVID-19, has finally received royal assent. But it’s too little, too late, and reaches too few.

The $600 amount is nowhere near the extra monthly costs many people with disabilities have incurred during the pandemic. It was issued four months after most other Canadians have received support and well after the country has emerged from lockdown. And it leaves around 60 per cent of Canadians with disabilities behind. Payments also will not be issued until the fall.

We could have easily prevented this from happening as we already had several factors for success in place. The federal government did whatever it took to financially support Canadians during the pandemic, we have a smart and capable minister overseeing disability inclusion, Carla Qualtrough, who has impeccable disability credentials, and we had a strong COVID-19 advisory group of seasoned advocates.

As the federal COVID-19 Disability Advisory Group prepared to request assistance for Canadians with disabilities, no stone was left unturned by individuals, families and organizations to document the extent of the need. Academics offered research, statistics and analysis to support the request to financially assist those with disabilities.

Still, week after week, as every other vulnerable group of Canadians was acknowledged and supported, the largest minority group in the country was put on hold.

What caused this negligence?

But these are all symptoms of a much deeper problem: systemic disability discrimination.

Baked into the apparatus of our institutions is the belief that disabled people are unworthy. This leads to triage thinking. Once we’ve taken care of everyone and everything else, we’ll offer you a little of what’s left. It also leads to the political miscalculation that the majority of Canadians don’t care how people with disabilities are treated.

This destructive mindset cannot be solved solely with more research, better data, stronger advocacy and policy change. It must be addressed on a scale similar to the #MeToo, #BlackLivesMatter, Truth and Reconciliation and #IdleNoMore movements.

In addition to pushing for reforms, such as a national income-supplement program for Canadians with disabilities, it’s time to borrow a page from these social movements.

To move forward on disability rights in Canada, we must first unify the disability movement.

Movements do three things that individuals, organizations, and even coalitions can’t do on their own. They generate popular support, shift the boundaries of what is socially acceptable, and encourage political boldness.

The disability movement in Canada is not as united as it could be. Like all movements, ego, territoriality, overlapping mandates and competition for scarce resources cause unnecessary division. Grassroots voices are too often overshadowed by large agencies. Sometimes our strategies divide us.

In order to bring the full force of our social, political, moral, cultural and economic power to bear, the disability movement must reconcile its differences and unite behind a common vision.

Secondly, the disability movement must also engage with the general public.

CBC’s radio program White Coat, Black Art devoted a recent episode to a common fear held by people with disabilities – that they’re being forgotten. After the show was aired, host Brian Goldman tweeted: “The muted reaction to our show confirms that they’re right.” The reality is that the general public is not engaged beyond the occasional feel-good story or exposé of desperate living conditions.

The public doesn’t realize the extent of the neglect and indifference persons with disabilities face daily. When asked, the majority of Canadians support accessible and inclusive initiatives.

It’s time those affected by disability and their allies take their concerns and solutions directly to the public, do their own public opinion polling, and connect to celebrities, authorities and personalities who can amplify the message to their constituencies and audiences.

Canadians with disabilities, their families and supporters may not yet be able to influence decisions in cabinet or the Prime Minister’s Office. We can, however, create conditions that ensure there is a political price to pay for continued discrimination.